The 3 Keys To Overcoming The Fear Of Failure 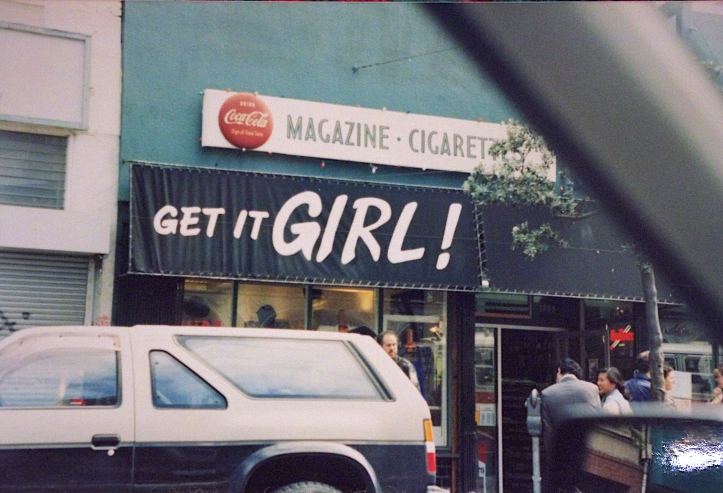 I am a creative writer and translator.

It has taken me years to own that statement, that label. I always wrestled with the value of the things I wrote or translated. I always wondered what difference my works have made. Or at least, that’s what I thought I did. I’ve learned now that I was just hiding my fear of failure under a guise of selflessness. I would ignore unfinished blogs, poems, and stories just to busy myself with “good works.” Ultimately not because my heart was gold, but because my heart was afraid. My heart just didn’t want to risk the possibility of failure.

Putting so much emphasis on success, society prevents many of us from chasing our dreams – from going after what makes us happy, what put shivers down our spines and butterflies in our stomachs. The need to succeed is so fundamental in our minds that it’s terrifying for many of us to try at all.

If you are a dreamer, a creative, or an entrepreneur, you understand. Maybe for you, your obstacle or excuse is different. Whether it is endless to-do lists or acts of charity, creatives are bombarded with a million things that need to be done the moment we sit down to focus on our craft. The priority of our creating gets challenged by the priority of all the other things—the emails, the bills, the people. But as I look back over the past year, in which I had written and translated published pieces, my heart is struck by some of the things I have learned about overcoming fear as a creative.

First, your fear of failure has to be acknowledged. It wasn’t until actually launching my blog that I balked for years. I didn’t want to talk about it, think about it, or do it. I had a thousand reasons not to do it. It was so strange. The dream of my heart for years was right before me, I was about to launch my blog, and I basically threw a tantrum. In the midst of this emotional whirlwind, truth broke through. I remember stopping and saying, “I think I’m just afraid.” It wasn’t until I acknowledged my fear of failure that I was able to step forward and welcome the process of risk.

Secondly, you need a community of support around you. The community of friends, writers and translators that believed in me was what forced me to acknowledge my fear of failure. It was fellow creatives and their willingness to risk that knocked some sense into my selfish desire to protect myself from the possibility of failure. Were it not for my friends’ initiative to help me launch the blog, I would probably still be sitting in my cage of fear with nothing but excuses to keep me company. How inspiring is that? When people are willing to build community around you and around your vision, fear of failure has to go, because now you are actually being sharpened by the courage of dreamers around you.

Lastly, your fear of failure is based on a bunch of lies you believe about success. Success, according to society, looks like popularity and prosperity. And it has to look like everyone else’s success—or better. The truth is that success does not define our worth, nor the worth of our craft. Success is not general acceptance or popularity, not the accolades of men. Success is not winning a comparison battle. Success is being faithful to the gifts and callings we have been given. Success is saying no to fear and saying yes to the risk of the creative process. Success is choosing faith and trust to go after the dreams that brew inside of us. Overcoming fear of failure means we must reorient our ideas about success. There will be risk and pain, and sweat and tears. But in the end, the risk is worth it.

As for relationships, I fight for them until there is not an ounce of hope left. I risk my heart, hoping that it will pay off. And if it doesn’t, well… If it doesn’t, then I know I did my part. There’s no remorse. Regrets, maybe, sometimes, but regrets fade away. Regrets are a sharp pain, but temporary if you keep moving. Remorse, on the other hand, slowly eats your soul with the daily self-questioning of what could have been. When I’m unsure whether to go for something or not, I have to ask myself, “Would I have done it if I wasn’t afraid of failure?” I guarantee you 9 times out of 10, the answer is ‘yes.’ More times than not, the only thing stopping you from trying is the fear of failure and rejection.

Life is too short to be played safe. To not risk your heart out. To not chase your dreams. To not tell the people you love how much they mean to you. Life’s too short to not submit your application because you’re afraid you’re not good enough.

You don’t get anything in life without taking risks. Believe me, the pain you’ll feel if your expectations aren’t met is nothing compared to the dark, immutable remorse of the pain from not being brave enough to try. 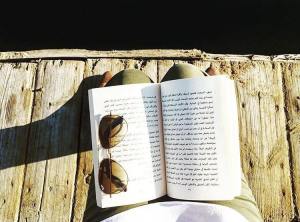